Ólafur was a driving force behind the initial import of Icelandic sheep to Britain and was involved with the development of the British Icelandic Sheep Breeders Group. Although now retired he still has a small breeding flock of Icelandic sheep. 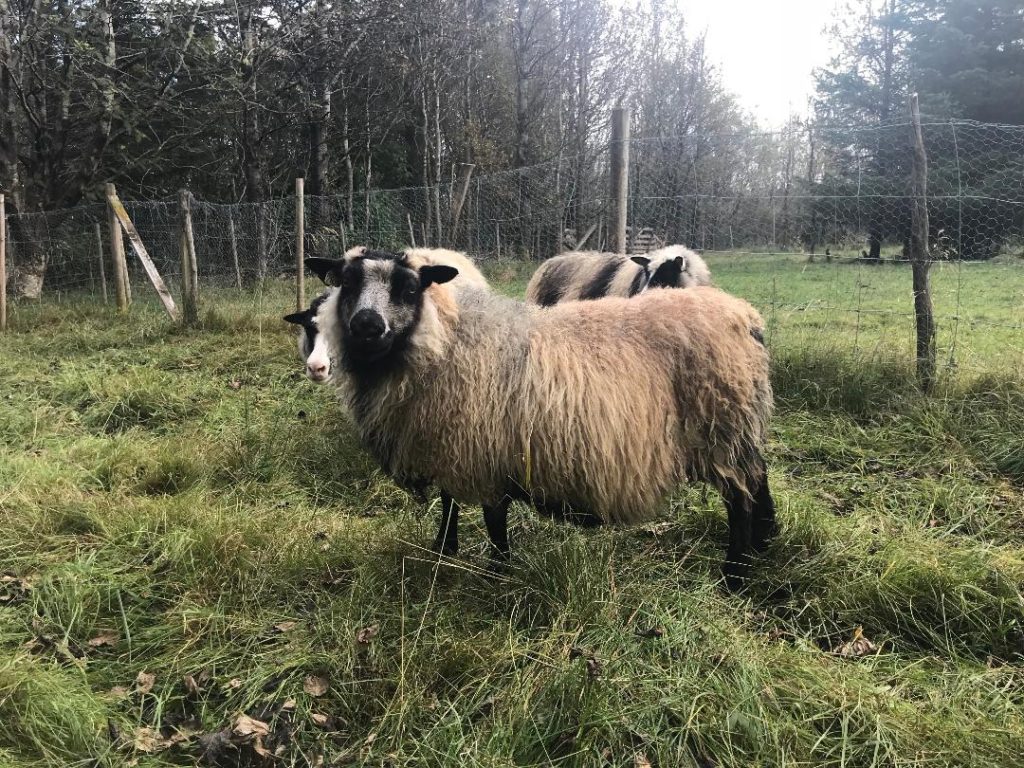 Ólafur was born in Reykjavík , Iceland in 1944.

After completing secondary school education in Reykjavík Grammar School he studied agricultural sciences in the University College of Wales, Aberystwyth (now Aberystwyth University), Wales, UK from 1966-1972 where he obtained his degrees of B.Sc. (Hon.) in 1969 and Ph.D. in 1972.

He joined the staff of Hvanneyri Agricultural College (now the  Agricultural University of Iceland) after returning from Wales in 1972, leading the Department of B.Sc. Studies until 1977. In addition to administration and teaching there he was also actively involved in research,  mainly in sheep reproduction and intensive grazing of cattle and sheep. From 1977 – 2015 he was a National Adviser on Land Use, and since 1995 also on Organic Farming, at the Farmers Association of Iceland. Although mainly involved in advisory and extension work, putting science into practice,  Ólafur has always maintained part-time teaching and research activities. Thus in addition to several hundred technical and conference contributions he is the author or co-author of 40 refereed papers in scientific journal and books, mainly in Icelandic and English. The main subject has been sheep production. 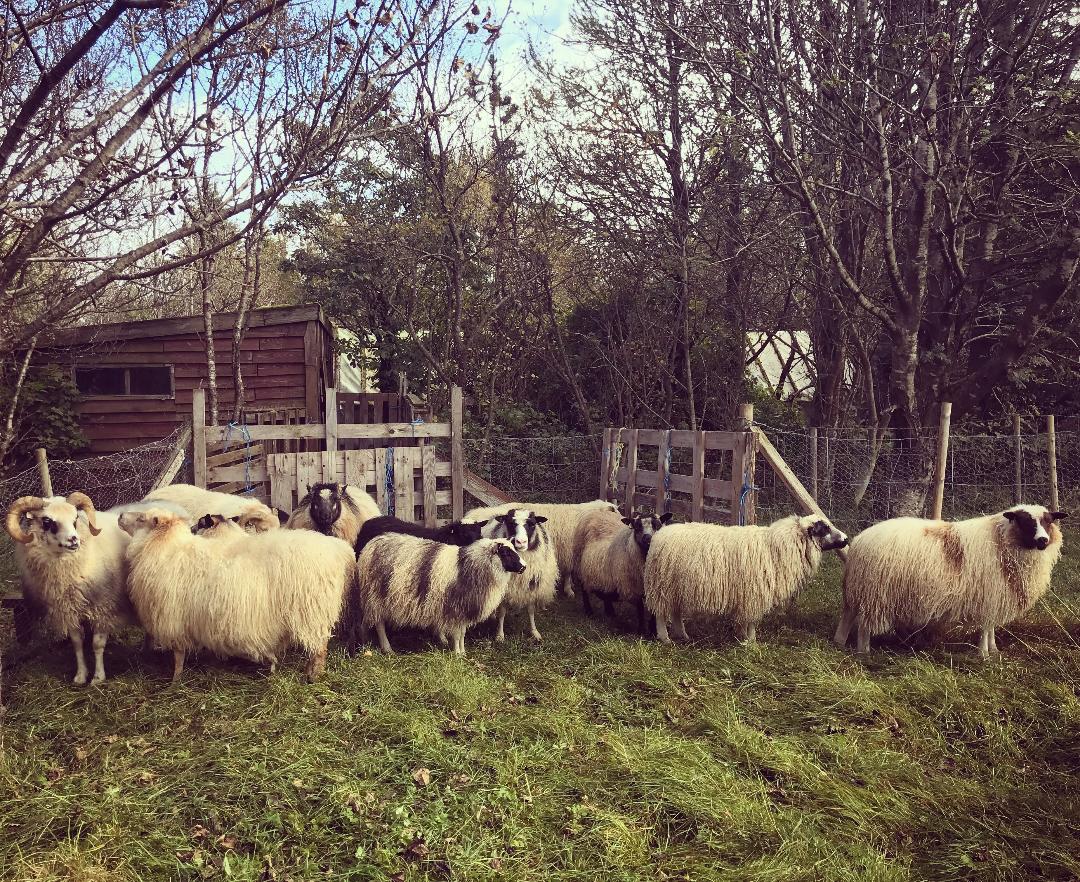 Ólafur has been involved in a range of international activities such as in the European Association for Animal Production (EAAP), INTERNORDEN Nordic Sheep Network, International Federation of Organic Farming Movements (IFOAM), Slow Food and Rare Breeds International. Thus he served as Secretary and Vice President in the EAAP Sheep and Goat Commission and is so far the first Icelander to be elected member of the EAAP Council. He still represents Iceland on the IFOAM EU Group and places emphasis on sustainable agriculture, food security and conservation of genetic resources. In Iceland he has, for example, served as the Chairman of the Leadersheep Society of Iceland , the Chairman of the Animal Welfare and Protection Society of Iceland and the President of the Nordic Animal Welfare Council. Now he serves as a contact person for Iceland on the Alumni Services of Aberystwyth University.

Ólafur has a strong farming background in NW-Iceland where he spent many summers as a child and teenager with relatives on a mixed sheep, cattle, horse and poultry farm. He lives in Reykjavík and the main hobbies are small-scale sheep farming and organic growing, voluntary charity work for the Ostomy Association of Iceland and, last but not least, enjoying family life with wife Svanfríður, four children and five grandchildren. 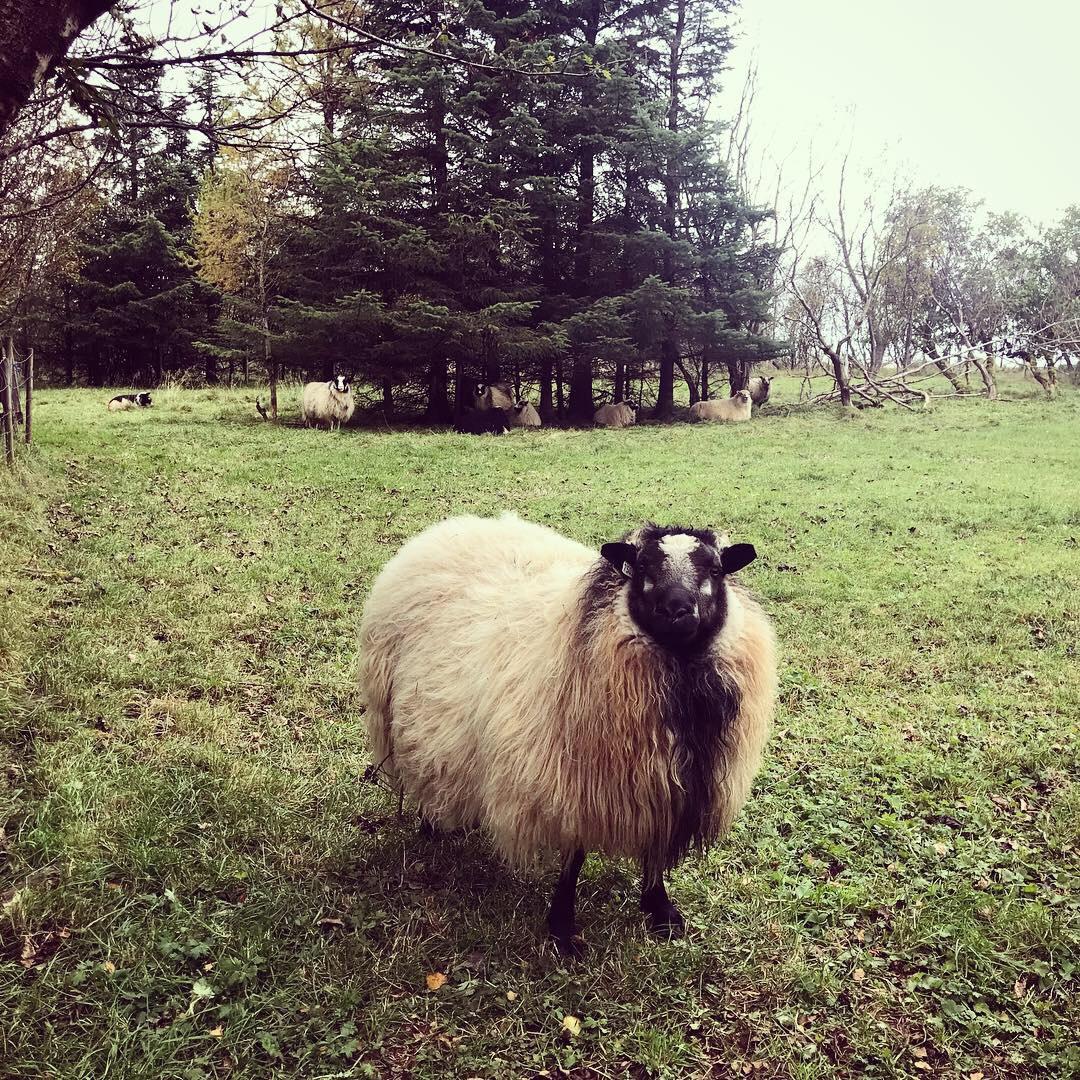 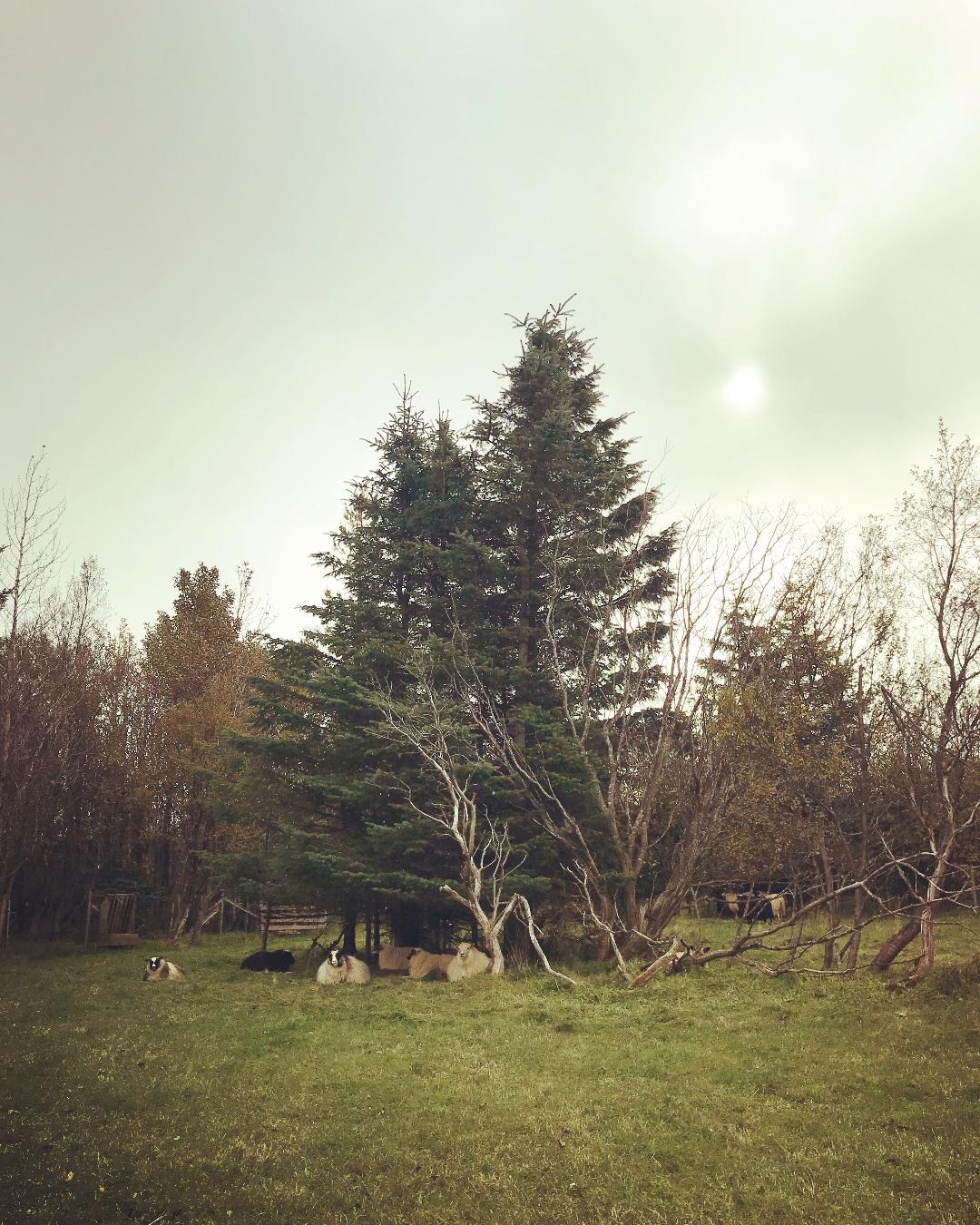 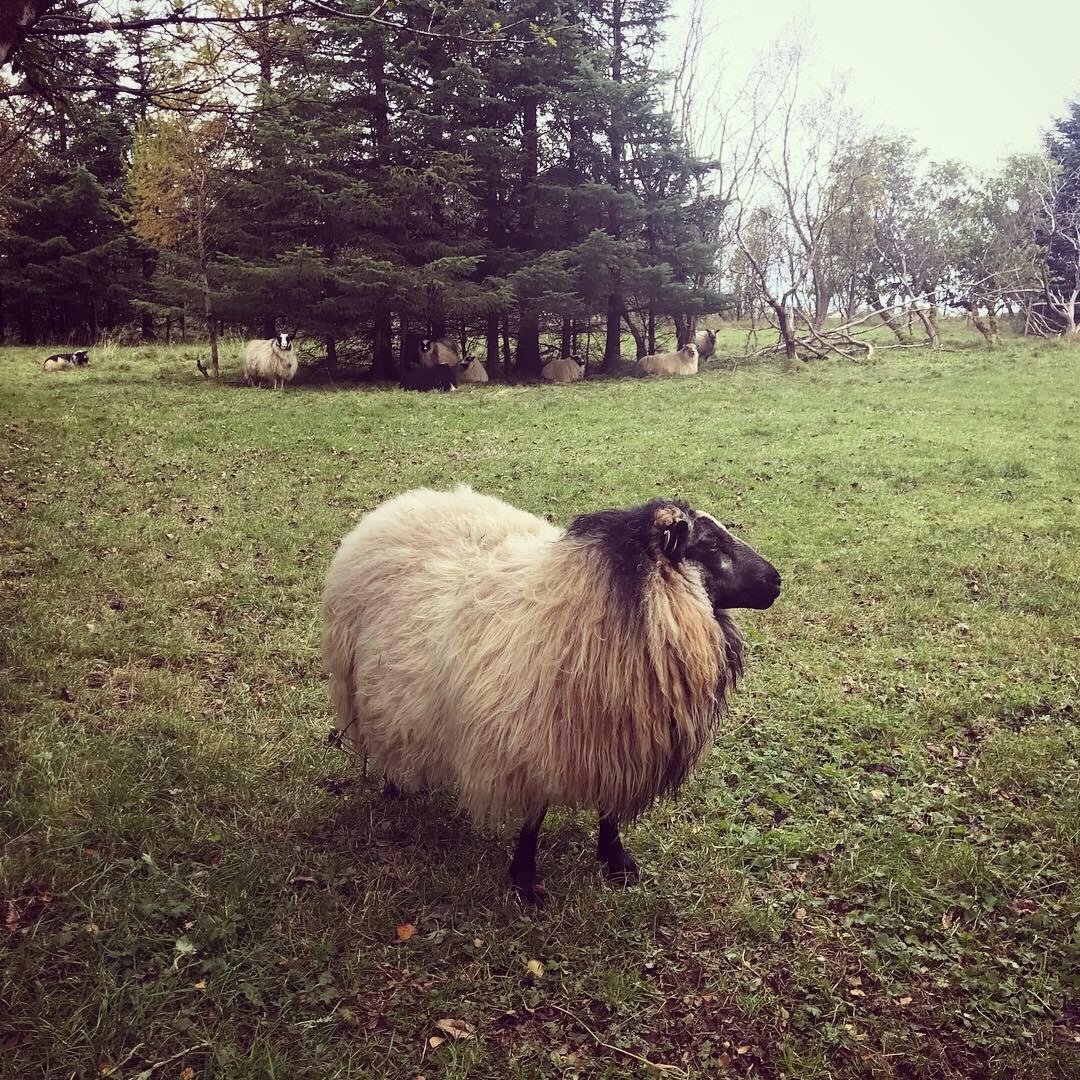